These tooth-colored fillings blend in seamlessly with your smile so they are virtually undetectable.

If you need a filling, call us to find out more!
Call Now!

Most adults have at least one cavity. In fact, tooth decay is one of the most common problems dentists deal with on a daily basis

In the past, a metal mixture—called amalgam—was used to fill tooth decay. Amalgam was easily recognizable by the dark gray color.

Now, composite fillings are available, which match the color of your tooth. These tooth-colored fillings can also replace any amalgam fillings you might have left in your mouth.

If you have a cavity—new or old—call Modern Dentistry of St. Cloud to find out more about tooth-colored fillings.

The Advantages of Tooth-Colored Fillings 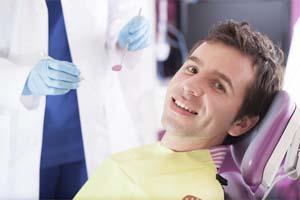 There is no denying that tooth-colored fillings look better since they blend in so seamlessly with your tooth structure and won’t discolor over time. But they also provide several advantages over amalgam fillings.

Schedule Your Next Dental Exam in St. Cloud, FL!

If you want to find out more about getting a new cavity filled or getting your old amalgam fillings replaced, contact Modern Dentistry of St. Cloud. We offer tooth-colored fillings for an attractive, esthetic look. Call us today! 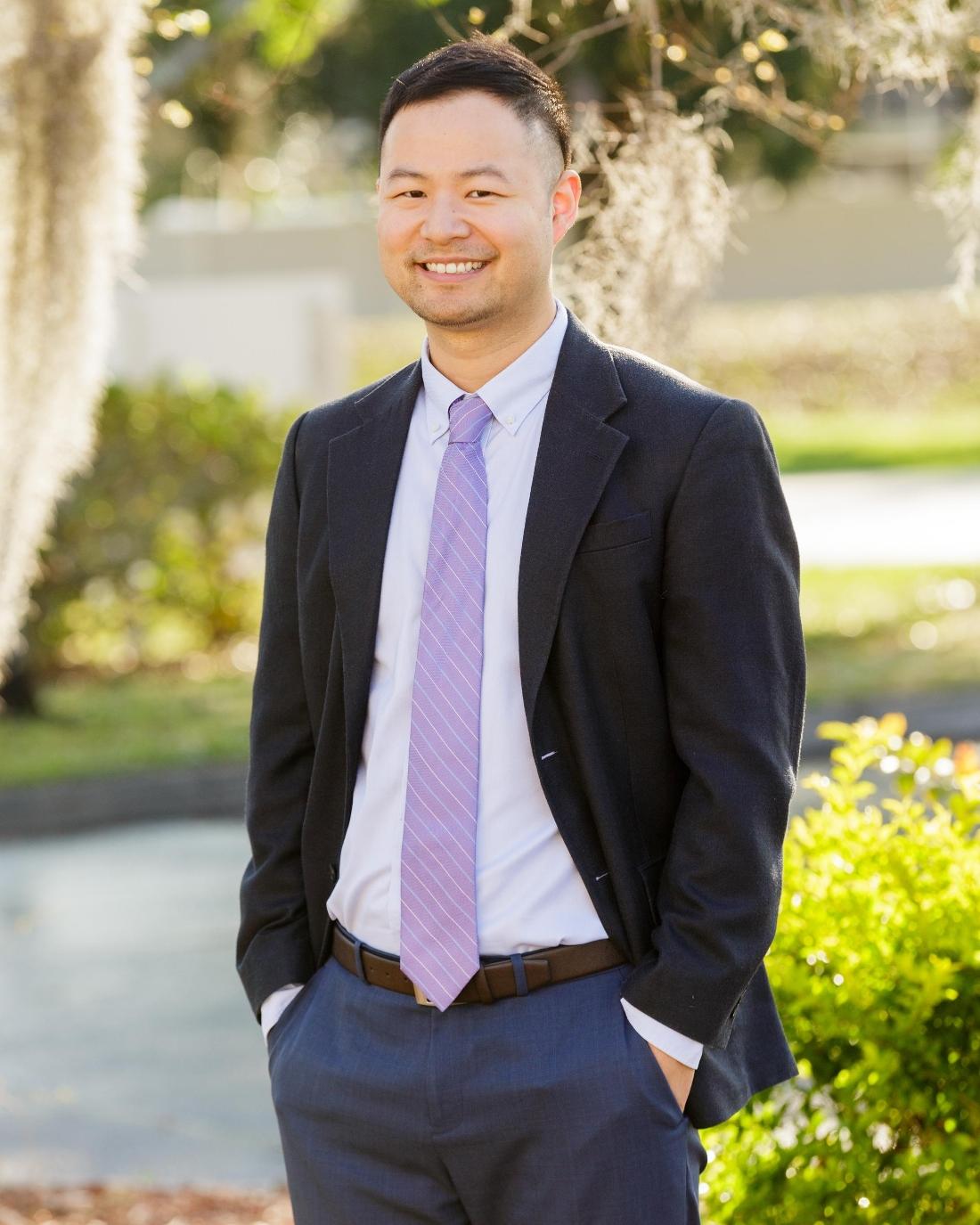 Dr. Yang Hua received his Bachelor of Science degree in Microbiology from the University of Texas at Austin and his Doctorate of Dental Medicine at Nova Southeastern University in Fort Lauderdale. He is a member of the American Dental Association, the Academy of General Dentistry, and the American Academy of Cosmetic Dentistry.

He enjoys his work as a dentist because he loves the instant gratification ...

I lost a filling. How do I know if it’s an emergency?

When a tooth filling falls out, we highly encourage our patients to make an appointment with our dentist in St. Cloud as soon as possible instead of waiting. Waiting too long could lead to severe tooth pain, such as in a dental emergency, or further damage to the tooth.

We often have same-day appointments available, so please call our 34772 dentist office at (321) 805-3888 right away if your tooth filling falls out.

My fillings are sensitive. What does that mean?

If you have sensitive fillings for an extended period of time, we advise you to contact our office immediately to get the solution.

Should I remove my silver fillings?

At Modern Dentistry of St. Cloud, we only provide tooth-colored fillings made of resin materials. We recommend replacing old silver amalgam fillings when they are in the front teeth (for aesthetic reasons) or when the silver fillings are cracked.

Contact our St. Cloud, FL dental office today if you have further questions or want to schedule your dental appointment. Our entire dental team can't wait to meet you and the entire family!

What cosmetic treatments do you offer?

What if I need more than just general dentistry?

Here at our St. Cloud dental office, we offer more than just general and preventive dental treatments. You can also visit us for more advanced cosmetic and restorative dentistry.

St. Cloud cosmetic dentistry takes dental care up to a whole new level. It combines the science of dentistry with the beauty and art of a symmetrical and harmonious smile. It's vital that our patients have healthy and polished teeth, but we also want them to absolutely love the look and alignment of their smiles. Our cosmetic dentist offers services including:

Cosmetic dentistry is more affordable and available to anyone now more than ever. If you have a minor or significant cosmetic issue, give Modern Dentistry of St. Cloud a call to schedule an appointment with Dr. Yang Hua in 34772.

Imagine biting into a fruit pit or hard candy, or even falling and hurting your mouth—chipped, broken, and fractured teeth can happen at any time. If you have fractured your tooth, we can restore chipped and missing teeth to their former glory. Our restorative dentistry services include:

We can restore form, function, and beauty to injured teeth with our restorative dentistry in St. Cloud.

Thanks - We received your message and someone from our office will be contacting you shortly.

Like us on FacebookVisit us on YelpLeave a Google ReviewInstagram
If you have difficulty using our website, please email us or call us at (321) 805-3888
View the ADA Accessibility Statement
Turn on ADA Views
We are back! Our team is implementing additional guidelines to prevent the spread of COVID-19. Learn more here.

Contact Us Today
Give Us A Call
Modern Dentistry of St. Cloud - (321) 805-3888
Send Us an Email
Expanded Details View
This Patient's Experience
Loading Testimonial...
Loading Case...